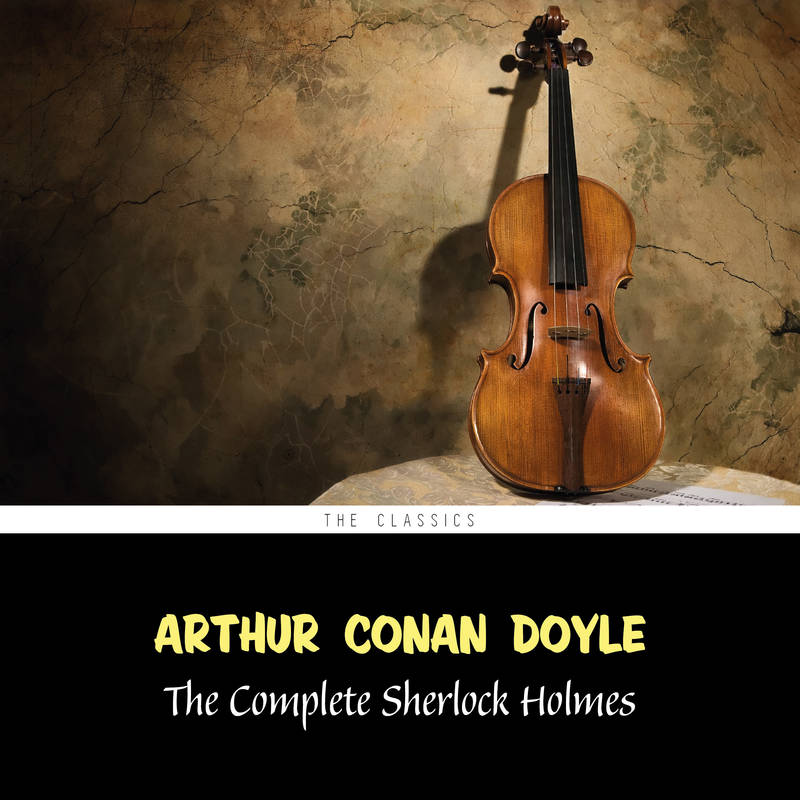 Sherlock Holmes is a fictional detective of the late 19th and early 20th
centuries, who first appeared in publication in 1887. He is the creation of
Scottish born author and physician Sir Arthur Conan Doyle. A brilliant London-
based detective, Holmes is famous for his intellectual prowess, and is
renowned for his skillful use of deductive reasoning (somewhat mistakenly -
see inductive reasoning) and astute observation to solve difficult cases. He
is arguably the most famous fictional detective ever created, and is one of
the best known and most universally recognizable literary characters in any
genre. Conan Doyle wrote four novels and fifty-six short stories that featured
Holmes. All but four stories were narrated by Holmes' friend and biographer,
Dr. John H. Watson, two having been narrated by Holmes himself, and two others
written in the third person. The first two stories, short novels, appeared in
Beeton's Christmas Annual for 1887 and Lippincott's Monthly Magazine in 1890.
The character grew tremendously in popularity with the beginning of the first
series of short stories in The Strand Magazine in 1891; further series of
short stories and two serialized novels appeared almost right up to Conan
Doyle's death in 1930. The stories cover a period from around 1878 up to 1903,
with a final case in 1914. Here you will find the complete Sherlock Holmes
stories in the chronological order of their original publication.
S'identifier pour envoyer des commentaires.