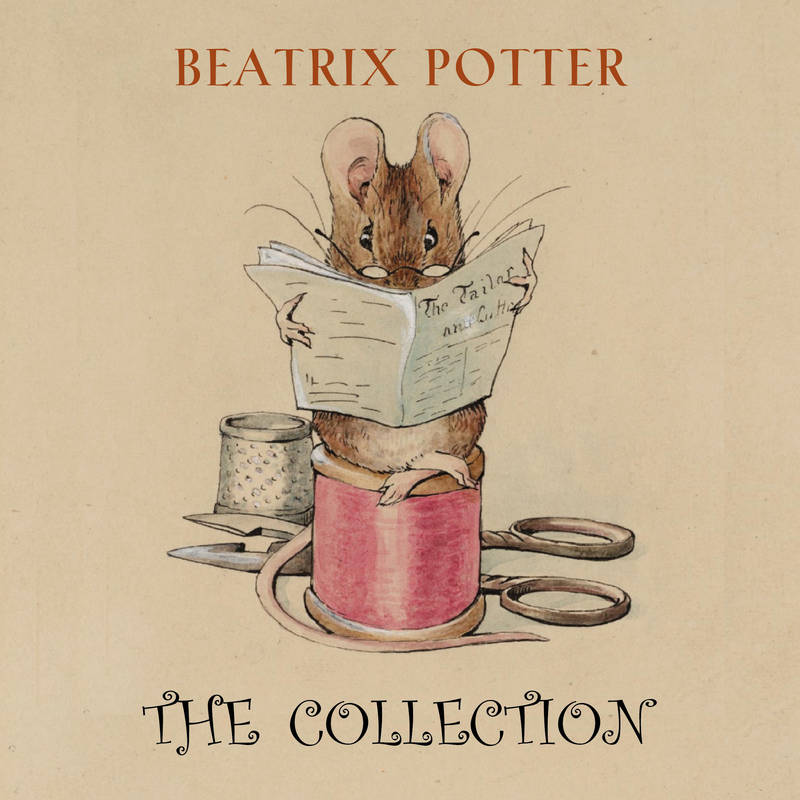 Beatrix Potter (1866-1943) was an English author, illustrator, natural
scientist, and conservationist best known for her children's books featuring
animals. Potter's artistic and literary interests were deeply influenced by
fairies, fairy tales and fantasy. Her best known picture book is The Tale of
Peter Rabbit which was also her first publication. The great success was
followed by the number of successful children's books about animals, such as
The Tale of Squirrel Nutkin, The Tailor of Gloucester and The Tale of Benjamin
Bunny. She carried on to write and illustrate until her diminishing eyesight
made it difficult to continue. Potter's books continue to sell throughout the
world in many languages with her stories being retold in song, film, ballet,
and animation.
S'identifier pour envoyer des commentaires.