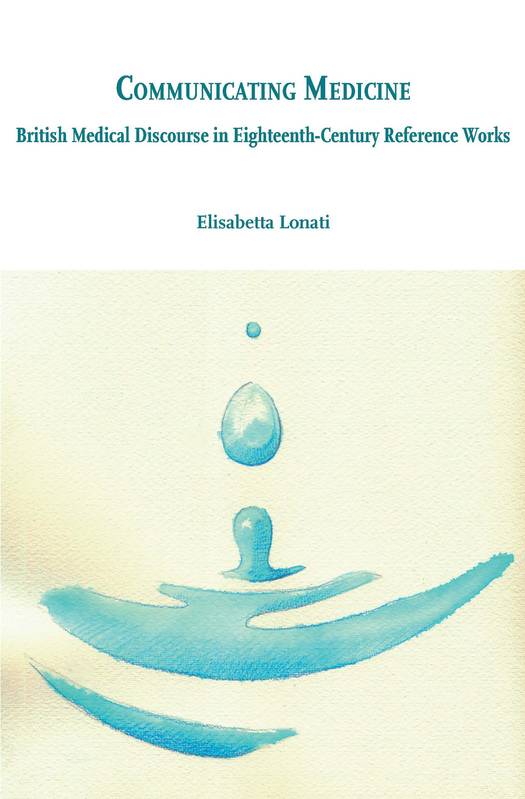 This study investigates eighteenth-century medical writing, particularly concerning the elaboration and the communication of medicine in such reference works as universal dictionaries of arts and sciences, medical dictionaries, and handbooks. Most of the vernacular texts under scrutiny here were issued in the second half of the century, a period in which the advancements in medical research, medical education and medical practice favoured the circulation of an expanding medical vocabulary and stimulated medical writing as a whole. A vast amount of reference works was produced for experts and non-experts alike: medical topics were common in social settings, in personal and communal letters, in specialised journals, in pamphlets and in magazines. All this unprecedented activity certainly contributed to the vernacularisation, and the dissemination of medicine in different kinds of works and different text types. The texts examined in the study are representative of their authors' effort to expand medical knowledge and to define medicine as an independent science based on strict observation, as well as to establish intelligibility within and outside the disciplinary discourse community.