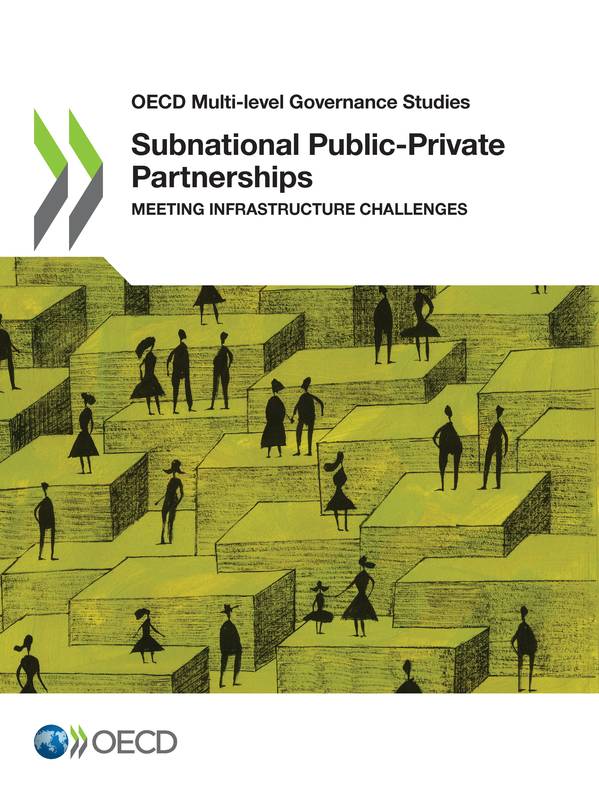 This report focuses on the challenges of governing infrastructure investment
and public-private partnerships (PPPs) at the subnational level. Subnational
governments – cities and regions – play a vital role in the infrastructure
landscape. Infrastructure needs in energy, transport, water and
telecommunications are substantial, estimated at USD 6.3 trillion per year
between 2016 and 2030. In a tight fiscal environment, it is critical to
diversify sources of financing for infrastructure investment and PPPs
represent an alternative to traditional government procurement with the
potential to improve value for money. However, PPPs are complex and sometimes
risky arrangements that require capacity that is not always readily available
in government, in particular at the subnational level. This report examines
the challenges of using PPPs at the subnational level and ways to address
them. It does so by focusing on three case studies: subnational PPPs in
France, local Private Finance Initiative (PFI) projects in the United Kingdom,
and PPPs in Virginia (United States).