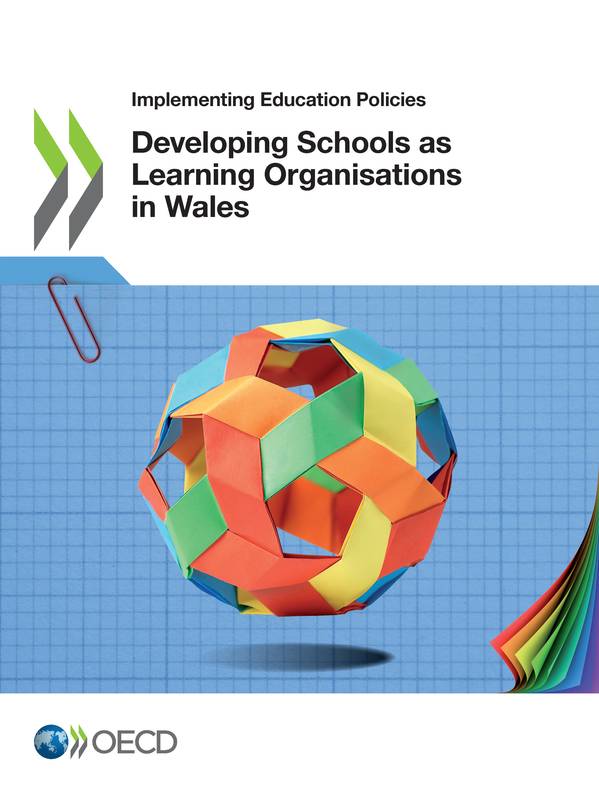 Wales (United Kingdom) considers the development of schools as learning
organisations as vital for supporting schools to put its new, 21st century
curriculum into practice. A growing body of research evidence shows that
schools that operate as learning organisations can react more quickly to
changing external environments and embrace changes and innovations.
This report aims to support Wales in this effort, gauging the extent to which
schools have put into practice the characteristics of learning organisations
and identifying areas for further development. It also examines the system-
level conditions that can enable or hinder schools in Wales in developing as
learning organisations. It offers a number of concrete recommendations for
consideration by the Welsh Government and other stakeholders at various levels
of the system.
The report will be valuable not only for Wales, but also to the many countries
that are looking to establish collaborative learning cultures across their
school systems.