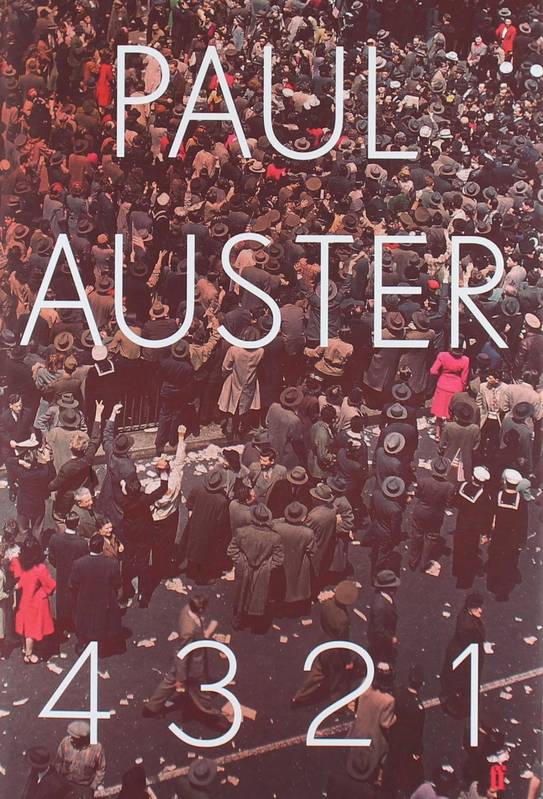 Indisponible
According to family legend, Ferguson's grandfather departed on foot from his native city of Minsk with one hundred rubles sewn into the lining of his jacket, traveled west to Hamburg through Warsaw and Berlin, and then booked passage on a ship called the "Empress of China", which crossed the Atlantic in rough winter storms nd sailed into New York Harbor on the first day of the twentieth century.
He had a hard time of it, especially in the beginning, but even after it was no longer the beginning, nothing ever went as he had imagined it would in his adopted country.