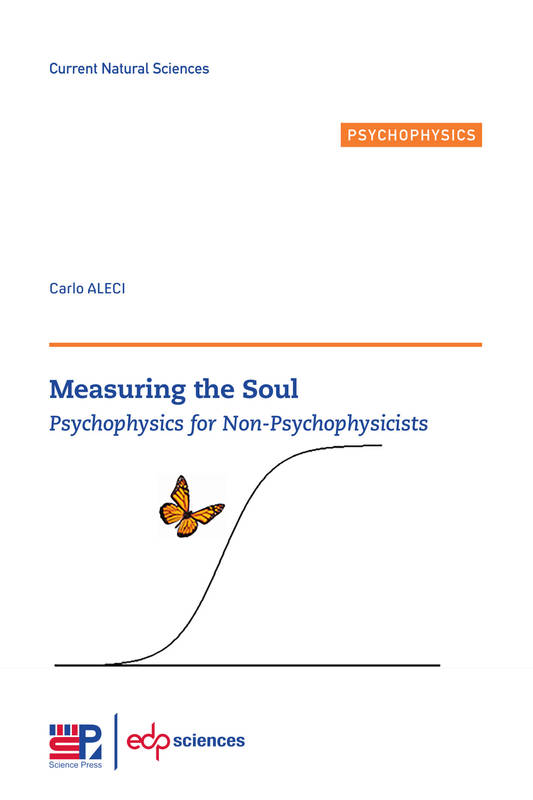 Even in the age of Internet, when information and knowledge are just a click
away, few probably know what is psychophysics and what is it for.
Psychophysics can be romantically defined as the science that measures the
soul, namely the sensory soul. Psychophysics estimates the sensibility and
looks for the threshold, that ephemeral limit between the sensed and the not
sensed, the perceived and the not perceived, the seen and the not seen. It is
a challenging task, since this limit is like a butterfly twirling over a
flowery meadow, and psychophysics is the tool aimed at measuring as exactly as
possible the height of its flight. At the boundary between experimental
psychology and sensory neuroscience, psychophysics is not confined within a
theoretical framework, but has great importance also in the clinical setting:
audiologists, ophthalmologists, optometrists, orthoptists as well as
neuropsychiatrists make use of psychophysics in many of their diagnostic
protocols. This book aims at describing the principles of this discipline in a
simple yet rigorous form, so as to make psychophysics understandable to the
broad audience of non-psychophysicists. And, why not, even to reveal its
hidden charm...
S'identifier pour envoyer des commentaires.